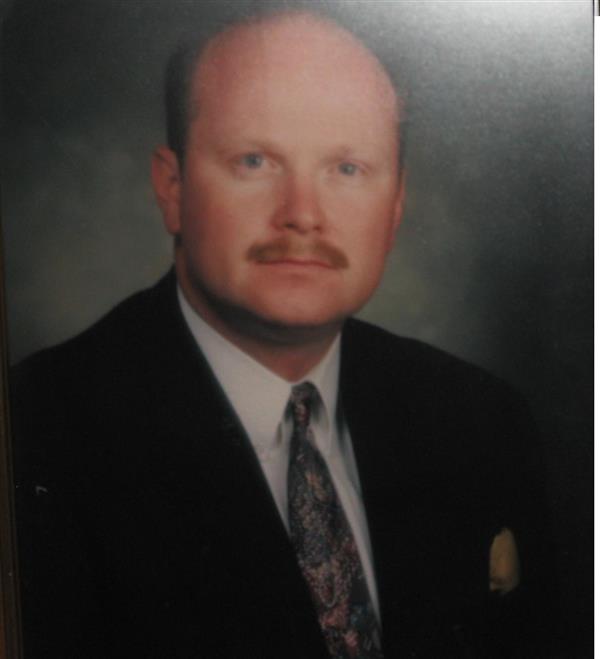 Search
We weren't able to find anything that matched your search criteria. Please try a new search.

I was born in Huntington, West Virginia and graduated from Proctorville (Ohio) Fairland High School in 1977.  I was basketball MVP in 1977 and recieved a basketball scholarship to West Virginia Institute of Technology where I lettered three years and graduated in December of 1981.  I served as Graduate Assistant Coach at WV Tech. in 1982 (17-12). taught Driver Education at Wayne High School in 1984-85.  I was men's Varsity basketball coach at Hannan High School 1986-88.  I coached a sectional runner-up (11-10) and  the WV prep scoring champion, Mike "bird" Wilson, 29.5 ppg., in 1988.  In 1989 I was Assistant Basketball coach at Huntington East HS, coaching a AAA #10 ranked and sectional runner-up (17-6).

I then worked from 1988-1993 at Owens-Illinois (Glass) manufacturer in Huntington, WV.  In 1994, I graduated with my first MS in Safety Technology from Marshall University.  From 1994-1996, I worked two Army Corps. of Engineering projects as a Safety Engineer at both Gallipolis Lock and Dam and Winfield Lock and Dam on the Ohio and Kanawha rivers.  From 1998-2002, I worked as a salesman at Superior Cadillac, selling over two million dollars worth of product.

In 2007, I graduated with a MS certificate in Educational Leadership with credentials of Principal/ Curriculum of Instruction/ and Supervisor from Salem International University.

I recieved my Ed. D. from Morehead State University (2017) in Educational Leadership writing my capstone on "School Safety Preparedness / A Case Study of Three School Districts.

I am a Baptist, a 32* Degree Master Mason (Proctorville, O. #550), York Rite (Ironton, O.), Scottish Rite (Valley of Cincinnati), and Beni Kedum Shriner (Charleston, WV) and a member of the Sons of the American Revolution.

I am presently single and reside in Williamson, WV.